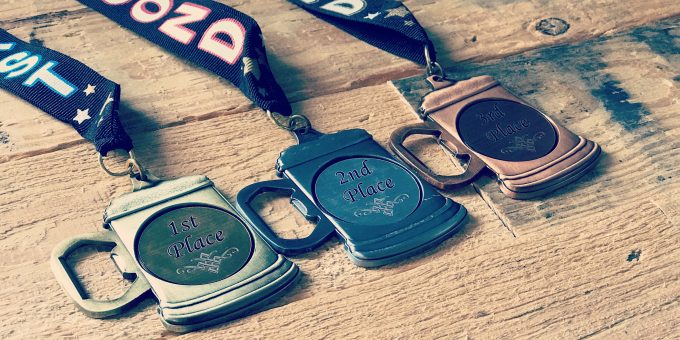 Lizard Cup 2018 Homebrew Competition and Festival was an absolute blast!  We had a great time judging some great beers, and then had an awesome indoor festival at Dead Lizard Brewing Company.  We had a bunch of vendors, live music and BBQ for everyone to enjoy.   We also had pouring support from a number of local homebrewers, and if I counted correctly we had about 60 gallons of homebrew on tap for the general public to try.

We had a number of great vendors out to also support the event.  We had an amazing raffle with prizes donated by a number of companies and our vendors.

Thank again for everyone who came out and supported both Brewers Anonymous and Dead Lizard for this awesome event.  And congratulations to all our winners.  For the final results you can see them here.